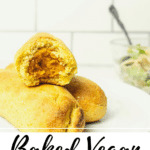 Hot diggity dog! Would you look at those? Alright, I have a confession to make. I have been craving these for weeks on end. All I can think about is a big old fair corn dog smothered in mustard! The only problem is, those aren’t vegan. So without further ado, today’s recipe is for the Best Vegan Corn Dogs, to fix all your food fair cravings!

By the way, I know fried foods are delicious! But, ever since I was young I couldn’t eat them. I found out in my early teens that I had gallstones. Ever since I’ve tried to limit fried foods to a minimum. That doesn’t stop me from making delicious baked alternatives.! So don’t you worry, when it comes to making fried foods a bit healthier, I’m your gal!

Let’s start off with the cornbread crust, it’s slightly sweet and crunchy and baked to golden perfection.  All I did was slightly tweak my Super Soft Vegan Corn Bread recipe and taddaa!

How to make homemade corn dogs:

First, in a large bowl mix together the dry ingredients.

Add non-dairy milk, softened vegan butter, and maple syrup and stir until it forms a dough.

Next, sandwich the dough in between parchment paper and roll it out until its about 1/4″ thick. The dough is quite sticky and using the parchment paper really helps to peel the dough up! A big thanks to itdoesn’ttastelikechicken.com for the tip!

Cut the dough into 6 even rectangles with a knife. Then skewer the dogs and wrap them in the dough. Make sure to fully cover the veggie dog with the dough and seal them shut by pinching the dough together!

Gently roll them to make the dough even and brush them with your vegan “egg” wash.

Finally, smother in mustard! Ok, that last step is optional but highly recommended 🙂

Must have’s for the Best Vegan Corn Dogs:

Crispy, sweet cornbread wrapped around a veggie dog and baked to golden perfection! These are the Best Vegan Corn Dogs to fix all your fair food cravings!

* If you don’t have a can of chickpeas for the aqaufaba “egg” wash. You can brush the tops of each with melted butter. 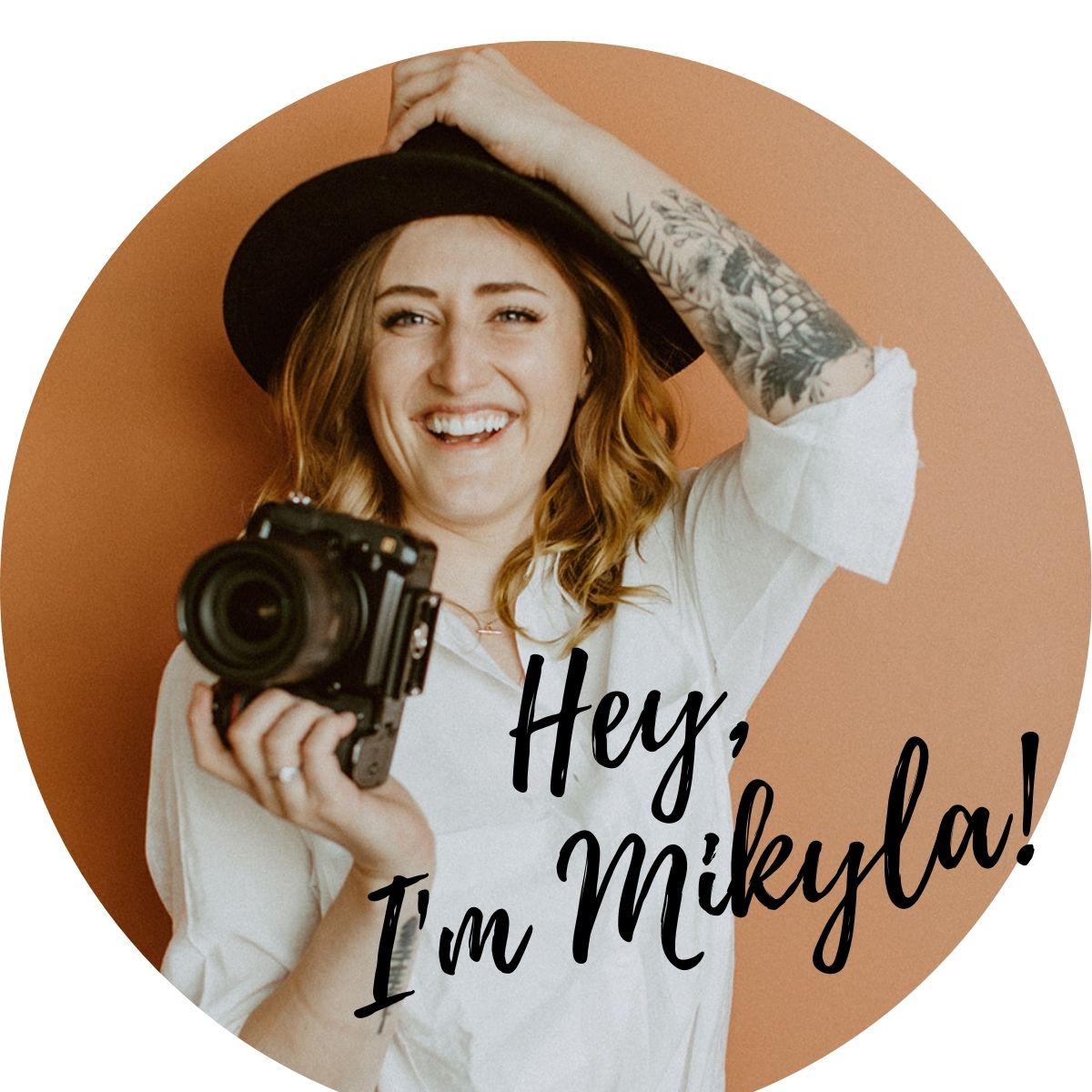 Popcorn balls are the official “I’m moving on

Limoncello Mimosa would be perfect for brunch tomo

What are your holiday plans?! I’ll be making an

Jackfruit white “chicken” chili is live on the

I’m personally excited that there are more and m

Looking for a simple recipe for thanksgiving? Ve

I know exactly what I’ll be making this holiday